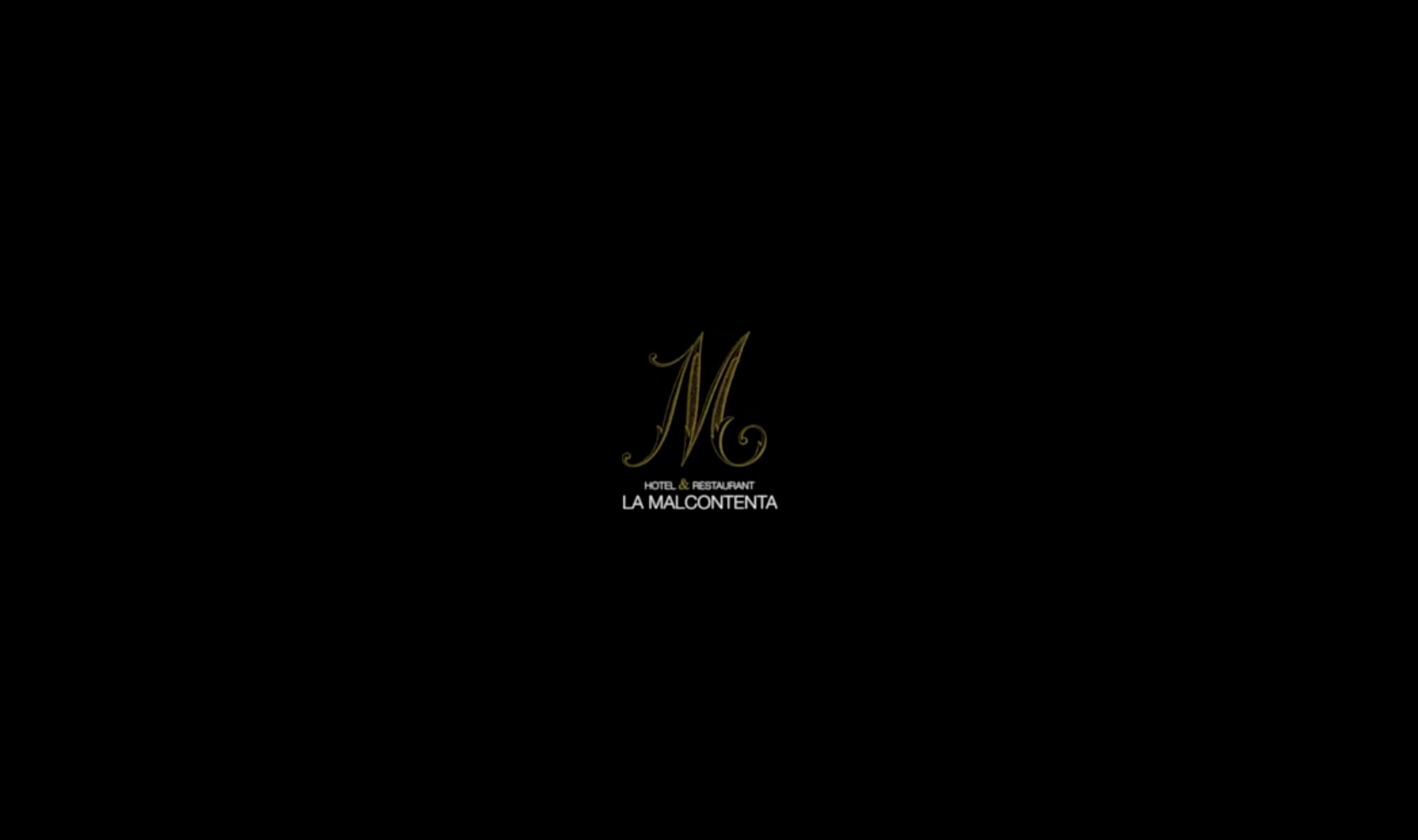 La Malcontenta Hotel & Restaurant has 14 inviting rooms, some of which feature a private garden. Its facilities include a swimming pool, space for massages and restaurant.

This luxury hotel is housed in an old, fortified country house and located in an exceptional natural setting with forest trails, rail trails and footpaths along the sea. It is just a 5-minute bike ride from Castell Beach, the only unspoiled beach on the Costa Brava, and s’Alguer, a small fishing cove.

Nearby you will find pretty towns overflowing with history, including Pals and Peretallada. You can enjoy quality “habaneras” in Calella de Palafrugell and other traditional celebrations, such as the medieval market in Calonge, and the sites of ancient Iberian settlements.

El Ampurdán, which is the result of a fisherman’s love for a mermaid at full moon, according to legend, is the wonderful, magical destination where you will find La Malcontenta Hotel & Restaurant. This establishment takes its name from a woman who was a caring, intelligent, beautiful and fun-loving wife and mother who was compared with the moon by everyone but who never considered anything to be good enough. The establishment is a tribute to her: the home she always dreamed of but never had. 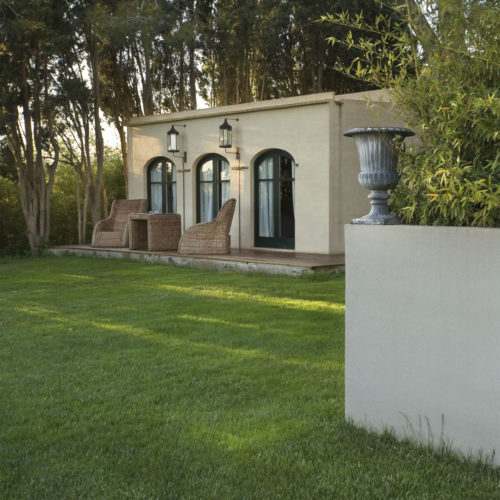 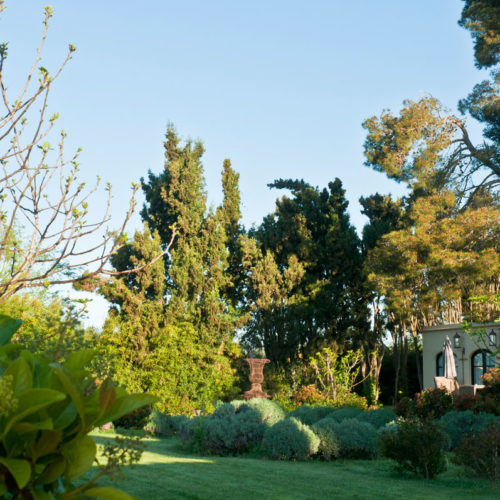 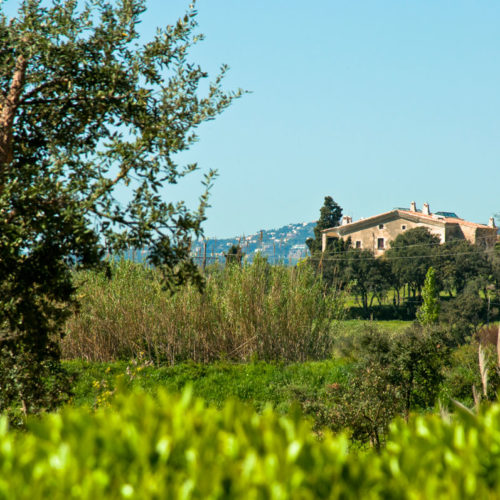 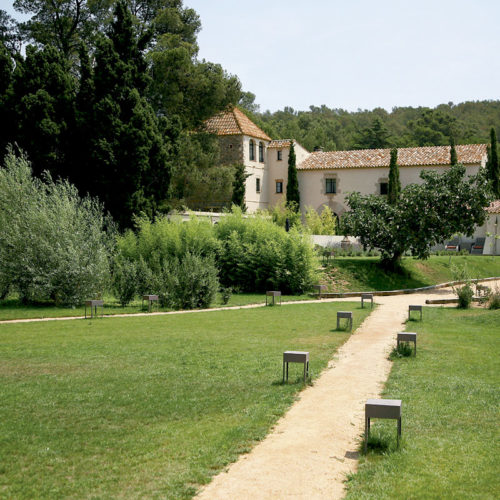 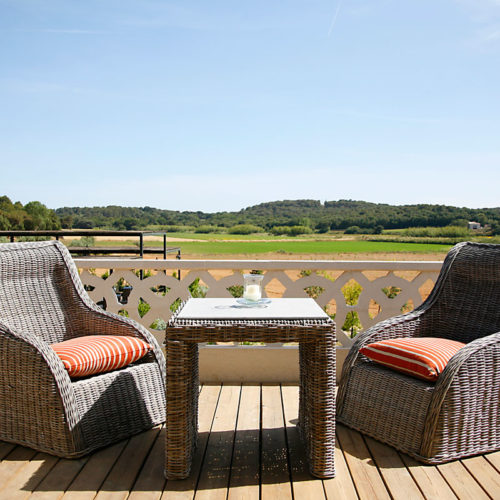 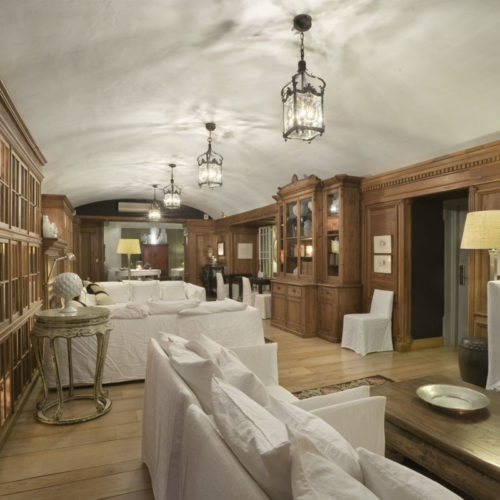 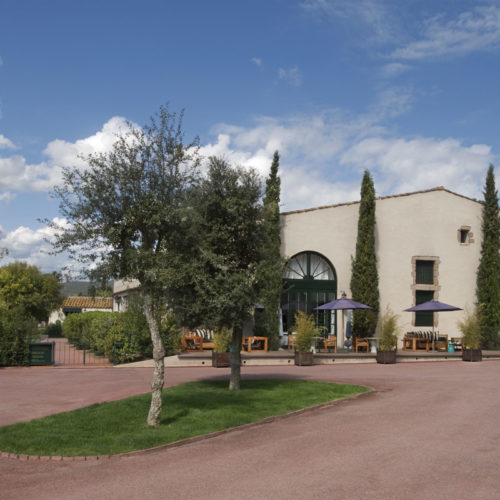 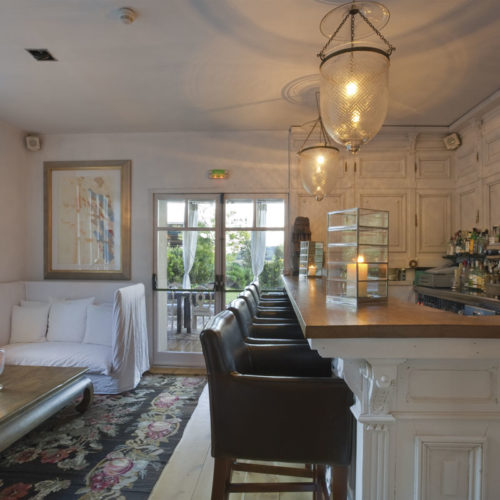 La Malcontenta is much more than a 5-star boutique hotel: it is an oasis of relaxation, surrounded by nature and the best beaches on the Costa Brava